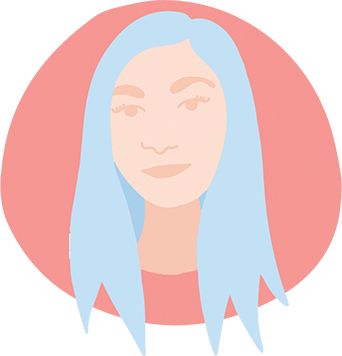 “I legitimately love accounting – there’s something soothing about putting everything in its right place.”

Brittany was born and raised on the beaches of South Florida. Have you ever spent Christmas on the beach? She has (it’s glorious!). For a middle school project, she had to write a bio and in it she predicted that she would move to NYC one day, be the editor in chief of Moxie Girl magazine (anyone else remember that?), and find love in The Big Apple. Turns out she did move to NYC, met the love of her life, Chris, and became the founder of the coolest accounting firm on this side of the Mississippi – a fate that makes 12 year old Brittany very proud.

Even though Britt has been tinkering in QuickBooks since she was a teenager (yes, very normal), like most people, her head would go blank whenever she heard the word accountant. What do they even do? Why would someone pick that for their actual life? lol

Taking two accounting courses was a prerequisite for her business major. She enrolled to the first course late and the professor actually told her that she would fail because she had missed too much. Well, you wanna know what? She self-taught the material, spent every lecture working ahead, studied nights and weekends, and got 100’s on every exam. She still wasn’t sold.

Her professor for the second course was not an old and grumpy man, but instead a young and hilarious woman that drove a nice ass car and literally said to the class, “Do I love accounting? I don’t know. I love my job, I love my life and I’m really good at it.” Brittany was sold. That professor became a mentor to her and she officially changed her major to accounting before the semester was over. And, well, the rest is history.

Working her way through school, Britt tutored other students in accounting, tax, statistics, algebra – anything really fun, ya know? She was (and is!) on a mission to show more people that accounting is not dry and boring, just like her mentor had done for her. That it’s a wonderful, challenging and flexible career that shouldn’t be overlooked. She always wonders how many people never gave it a shot due to a crappy professor in school.

Armed with her fresh-ass Bachelor’s Degree in Business Administration with a major in Accounting, she headed to NYC (literally on a whim!) to find love (and a job!). And – you won’t believe this – she met her husband the day she arrived in the city, through a friend. Follow your heart – even the crazy callings that compel you to give away everything that doesn’t fit in a car and move 1,200 miles from home.

After getting accepted to Pace University, Brittany began working in NYC’s real estate industry as an accountant overseeing a portfolio of properties, while she attended night classes to get her Master’s in Taxation. She was able to gain experience in accounts receivable, accounts payable, budgeting, forecasting, financial reporting with variance analysis, insurance, payroll, entity consolidations and new client setups – the whole gamut of what it takes to start and run a business. She continued working her way up professionally, eventually overseeing a team of property accountants and hundreds of high rise properties in Manhattan with the salary to boot, but couldn’t shake the feeling that something wasn’t quite right. What happened? Isn’t this what she always wanted? Isn’t this what she worked so hard for?

Between the politics, the patriarchy (check this out – a prior boss actually told her to go buy some new clothes with a raise she was given – hard eye roll) and the lack of respect in Corporate America, she dreamt of building a company where she could continue doing work that excited and challenged her, but could also have trust, flexibility, and autonomy. She envisioned a sunny office, big windows, casual vibes, babies and dogs at desks, in-office childcare, and not needing to punch a theoretical clock. (If you’ve ever gotten a side-eye for leaving the office on time, you know what we’re talking about here). Ringing phones mixed with laughter mixed with chit-chat. No gossipy Microsoft Teams DMs, drama, passive-aggressiveness, or whispering behind closed doors. She knew that the same services she was providing to real estate investors could be life changing for small business owners.

So like any rational person, she resigned from her job a month before her wedding and went full-time with her side-hustle-turned-business back in 2016.

While still very much a NY’er at heart (you should listen to the mouth on this one), after almost ten years in NYC, she and her husband moved their caravan of cats to the suburbs of Philly to be closer to family, friends, and enjoy some nature. In her free time, Brittany loves taking her dog hiking, trying new restaurants, home improvement projects, and running errands. Lol, yes, seriously – she loves running errands – what did you expect? 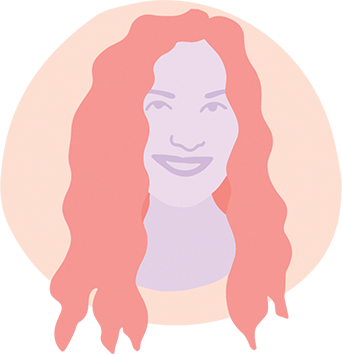 Christy was born in the deep south but moved to the deserts of Arizona during her high school years (she still says y’all). Christy graduated from Arizona State University with a Bachelor of Science in Marketing. Her love for accounting blossomed while working as a marketing analyst for a high tech company in Phoenix. From there, she moved to sunny Florida and married into the nomadic life as a military wife. After earning her Masters of Accountancy at the University of West Florida, she’s broadened her accounting knowledge in hospitality, oil & gas, non-profit, and real-estate. Christy loves helping our small business clients get and stay organized with their bookkeeping and processes.

When she’s not counting cash, she’s busy counting her 3 kids, husband, and spunky Jack Russell terrier around the suburbs of Jacksonville, FL. 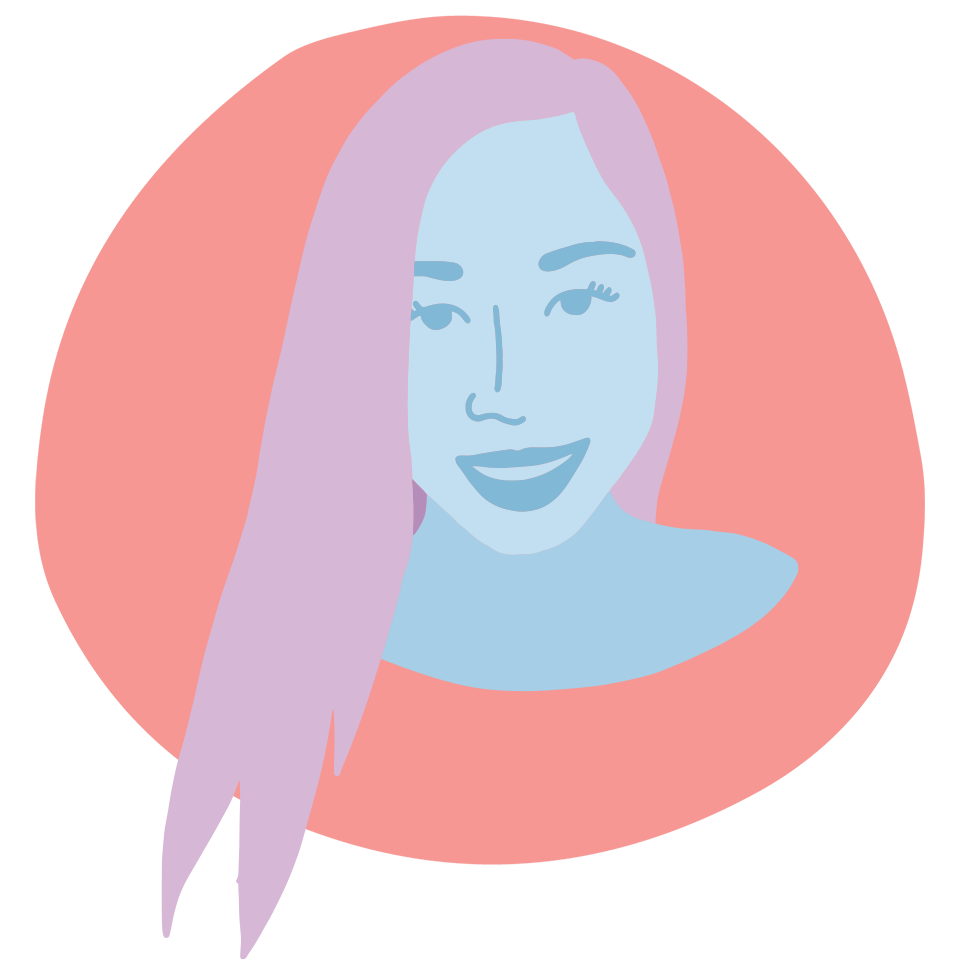 ACCOUNTANT, ORGANIZER OF ALL THE THINGS

May Chan appreciates the beauty found in organization and order – she has always loved the process of organizing things in ways that produce something meaningful. Naturally, she fell head over heels for accounting. After earning her BBA in Accountancy from Georgia State University, May entered into corporate accounting at one of the Big 4, then got into asset management, then accounting research and policy, and then discovered she was really bored with corporate accounting. It was then she discovered bookkeeping and her love affair with accounting was rekindled. May also found that she loved working with small businesses – so much more than the faceless corporations where she had gotten her start. Turns out that organizing things for other people is really rewarding (who knew!?!?).

And if working with Countless wasn’t enough awesomeness for one person, May now lives in Florida … right near the beach, riding out her freetime with books, nature, family, and, of course, organizing the world around her.